The Banque de France awarded Vellai Tamarai with a Prize and a check of 2000 € which will contribute to finance the security system of the School. Surveillance cameras and the central control are now installed at all strategic points with  large angles of vision, in order to dissuade eventual malicious acts against children, as well as robberies.

On July 3rd 2018 the Governor of the Banque de France, François Villeroy de Galhau presented the Prize to Claudie Fichet, an active member of Vellai Tamarai, who had originally applied for Vellai Thamarai, in response to a call for a ”citizens projects”. 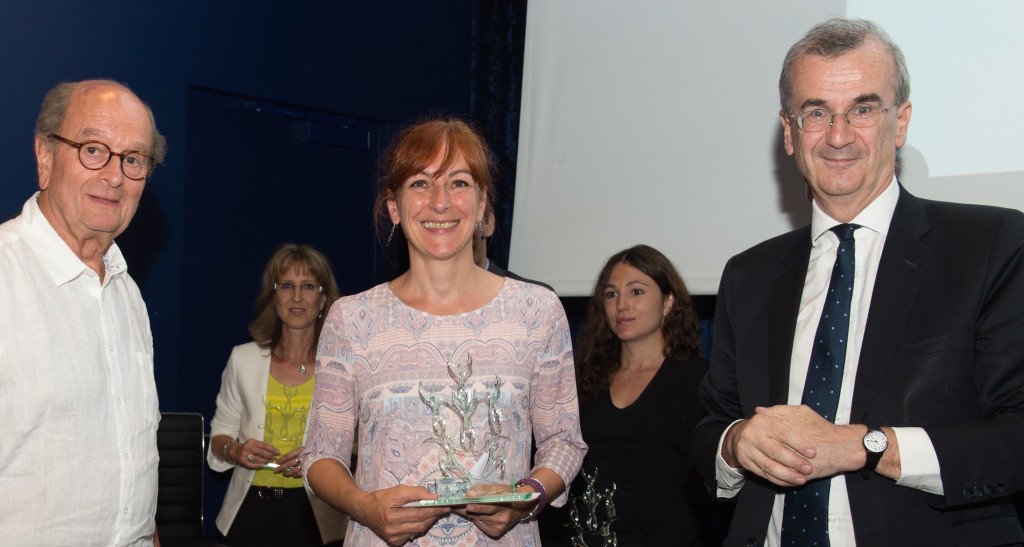 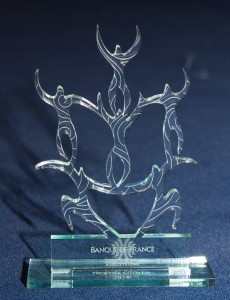