June 2016: The new kitchen at the School

The new kitchen of the School opened in spring 2016. A new building was under construction for 2 years to accomodate a large dinning hall and a new kitchen. The construction of the building and the equipment of the kitchen have received large subsidies from the Fondation d’Entreprise Air France.

As of today, 250 meals are prepared daily in the kitchen and served in the dinning hall. 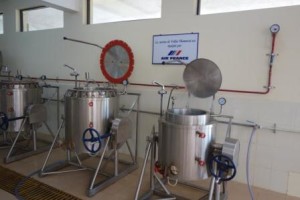 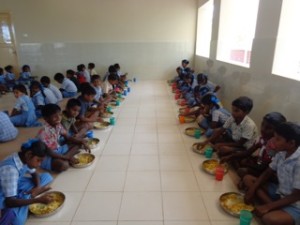